Rapid-response activities and field medical operations can take place under almost any kind of conditions, even those with CBRNE Particles. As a consequence, controlling air quality for health and safety can become an absolute necessity, yet the nature of the activity can greatly limit your options.

Air Cleaning BlowersTM (ACBs) can provide clean air for medical, health, maintenance and even minimal comfort during an emergency and anywhere. Rugged, light-weight and self-contained, and easily transported, mounted and removed without training (often by one person), ACBs can readily travel with troops or first responders. And they can be designed to run on virtually any type of electricity, even direct current from vehicles. 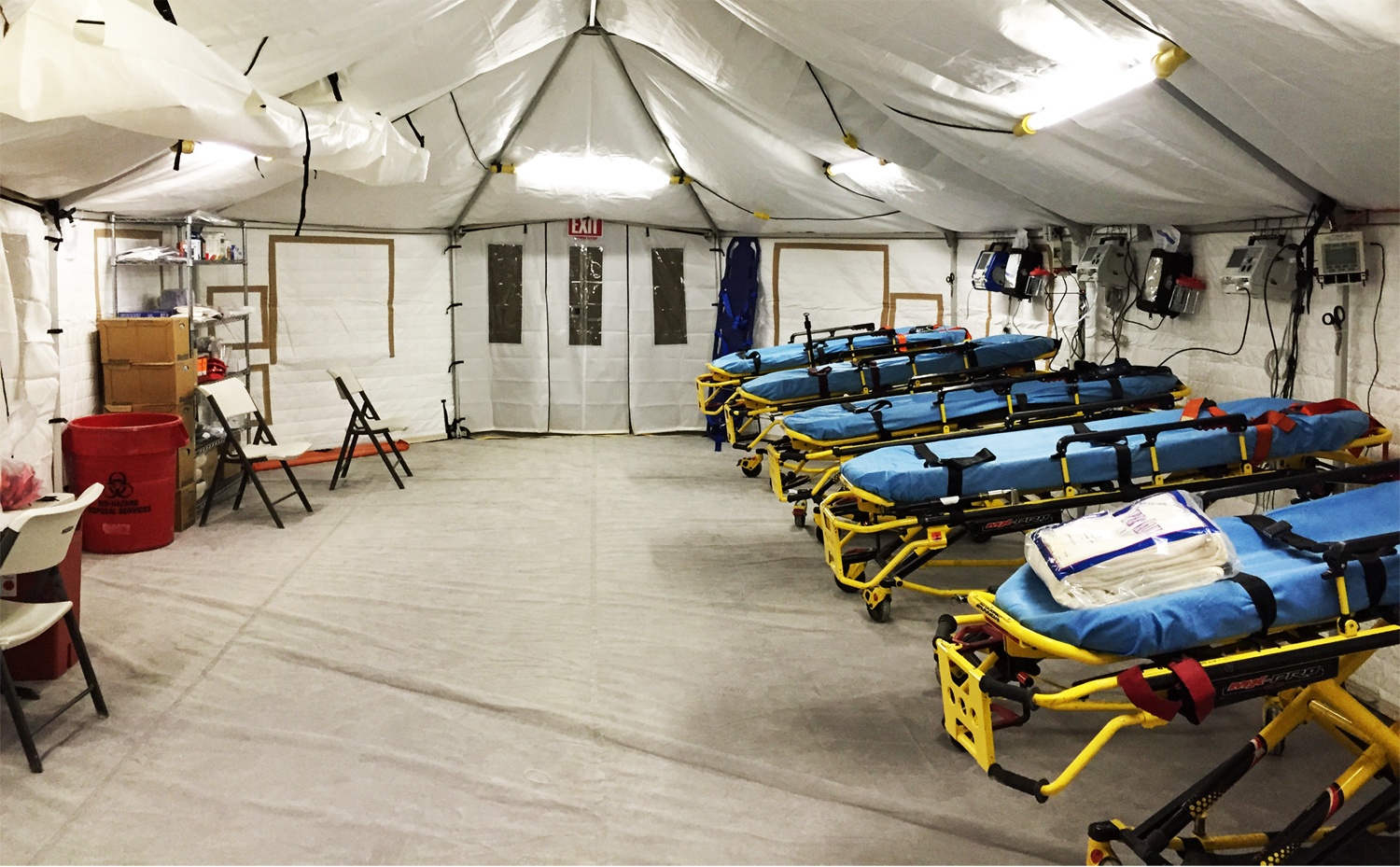 The Air Cleaning BlowerTM (ACB) was developed specifically to remove dust, pollen, flying bugs, and other particles, including CBRNE particles, from the air in dusty and harsh environments while eliminating the need for filter maintenance due to clogging filters. After removing most kinds of desert and military dusts, without using any filter elements or media, the ACBs blow clean air into your tent, emergency vehicle, modular building or other temporary medical facility.

The Air Cleaning Blowers work by pulling that dirty air into their housings like any other fan would. The impeller and housing are specially designed to use the momentum of the contaminants to separate them from the air (or almost any other gas) and fling them toward the outside of the housing and eject them, most commonly back into the atmosphere from where they came. The clean air then continues toward the application for ventilation or pressurization. ACBs accomplish all this without any type of filter elements, sheets, cartridges, bags or other media to maintain.

Media filters remove contaminants from air and other gases by stopping and collecting them. As a result, they all clog and need maintenance and, sooner or later, replacement. In addition, as they clog, media filters and air purifiers increasingly impede the flow of air. When they do, the blower has to work harder and consume more electricity or other power to maintain the same airflow and air pressure at the application. In contrast, because they do not trap debris, ACBs do not clog. Without clogging, the filter maintenance is almost eliminated, and, consequently, so is deferred maintenance. Perhaps more important, particularly to designers of the systems, when ACBs supply the air moving and air cleaning, they eliminate the fluctuations in airflow, air pressure and power consumption, which makes it much easier to predict and calculate the air-systems’ performances, and therefore, to design optimal systems. 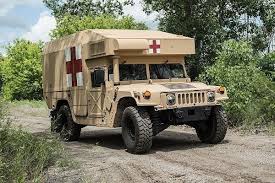 Another key feature is that the ACBs can remove rain, mist and snow from the air, helping the air stay dryer and reducing the load on any air conditioning, refrigeration or dehumidifying equipment. In addition, because there is no filter media catching that rain or snow there is nothing that will become wet or freeze up and prevent the air from passing through.

ACBs can also pressurize the spaces so that air will flow out of the facilities and help prevent dusts and sand from blowing in. That pressurization will help protect computers and other electronics, wounds, and equipment while technicians repair them. Since they do not collect the debris, ACBs will not create dangerous hot spots in the filter media if there are CBRNE particles in the surrounding environment. The units can also be scaled to blow cool air for individuals or pieces of equipment. Further: all ACBs can be adapted for use with virtually any explosive or flammable gas or dust, Division/Zone 1 or Division/Zone 2.

Our ACBs were tested independently at an internationally-recognized filter-testing laboratory to establish their effectiveness. The testing found that standard models remove up to 98%+ of the mass of dust and other particles from the air. The laboratory results show that they remove virtually all particles larger than 10 microns and about 40% of the particles down to 3 microns from the air. The smallest particles most people can see are about 50 microns. Models under development will consistently remove sub-micron contaminants. Hence, they will help keep mosquitos, dusts and unwanted contaminants out of medical tents in the jungle or desert while blowing cool air through them.

Originally developed to work in harsh environments such as steel, mining and fertilizer plants, the Air Cleaning BlowerTM can help no matter what kind of structures or emergency you have. Our ACBs are so effective that they are being used today by the US Military in the Middle East to keep air conditioners cooling, even in sandstorms.